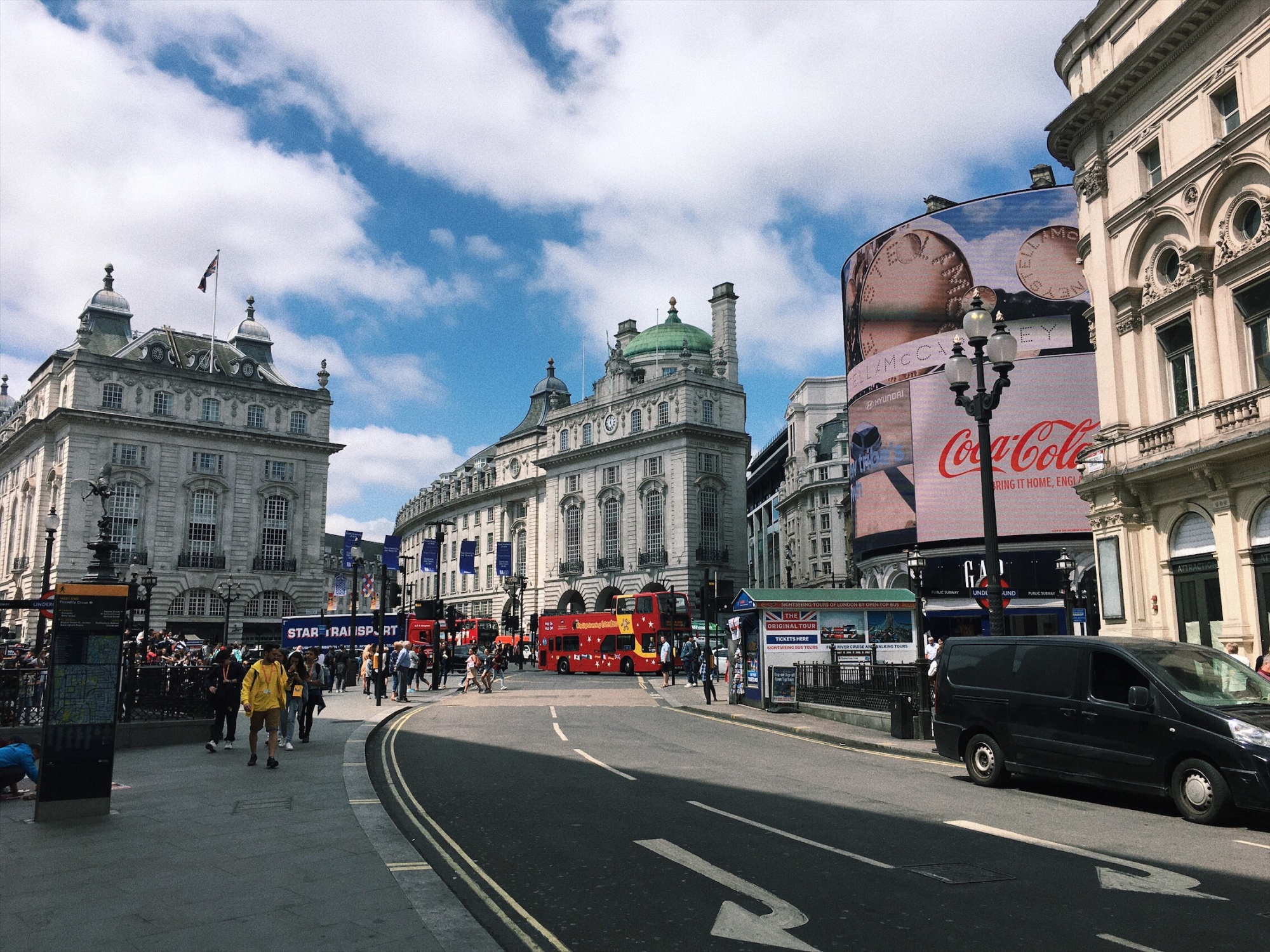 You might be beginning to see a pattern here: I woke up at 9am and had breakfast at the hostel.

After breakfast, I made my way to St. James’s Palace to catch the changing of the guards at 11.30am. The tour guide from the walking tour had mentioned that this was a better place to watch the changing of the guard than Buckingham Palace. Although over here you won’t be able to catch the actual changing, you’ll be able to get a much better view of the end of the ceremony, and, the drill displays at the end are more elaborate than at the Palace anyway.

I had no idea what time the guards would arrive at St. James’s Palace, and I almost gave up waiting after an incident that occurred just outside. A manhole started emitting smoke and the police cordoned off the area. This led me to believe that the parade was cancelled. Luckily, just as I was about to leave, the fire brigade arrived and put out the smoke. Not long after, the contingent marched down the road and into the St. James’s Palace courtyard. 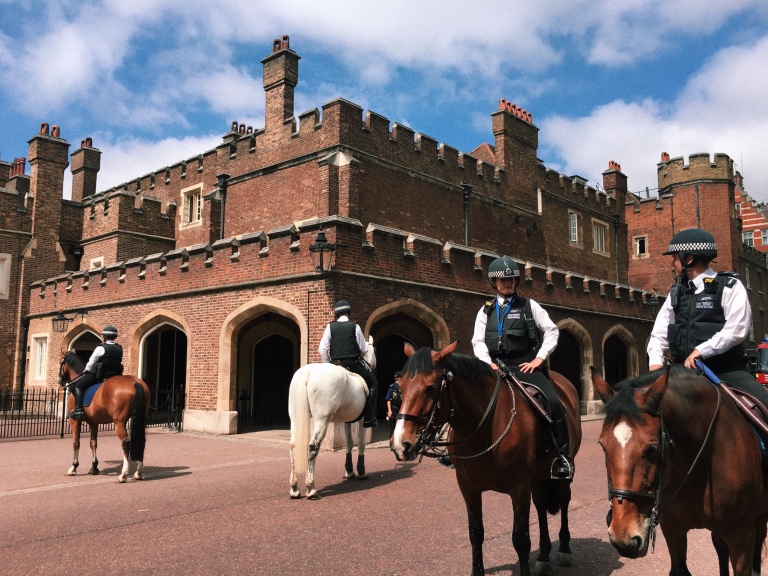 After watching the changing of the guards, I had lunch at Five Guys at Piccadilly Circus. A definite must have if you can ignore the irony of eating American food in the heart of Britain. 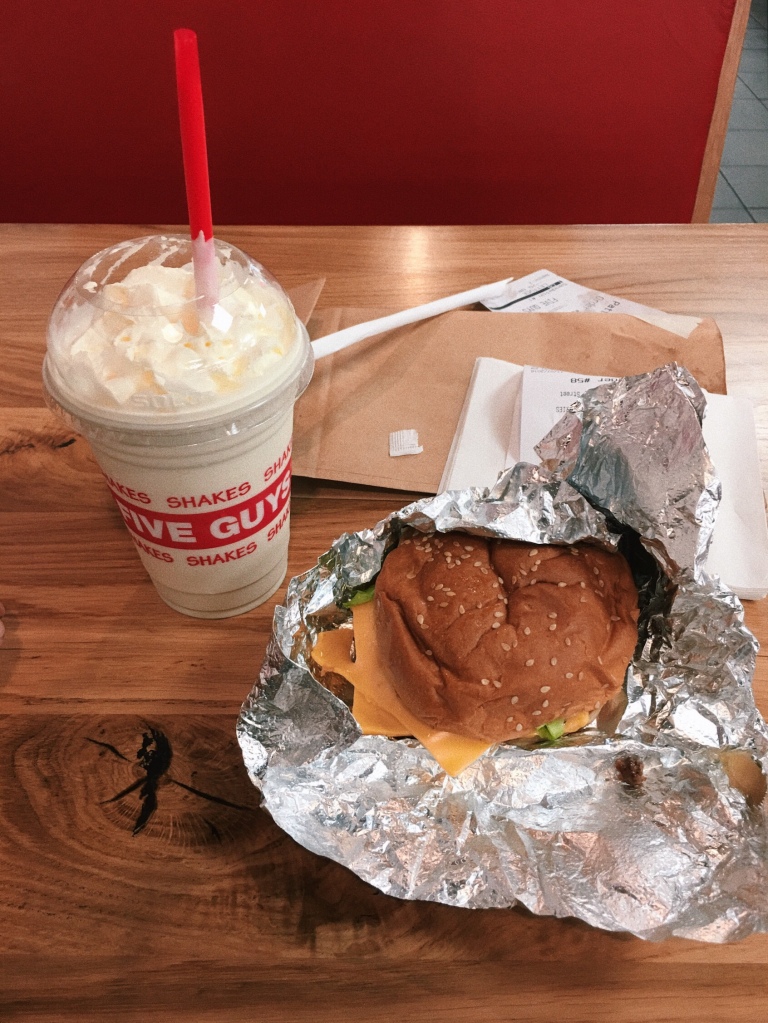 With my hunger sated, I was ready to watch the highly-acclaimed play, The Book of Mormon, at the Prince of Wales Theatre. The play ran from 2.30pm to about 5pm, and every minute of it was amazing. The themes and the humour were rather vile, which is what made the play so fantastic in my opinion. 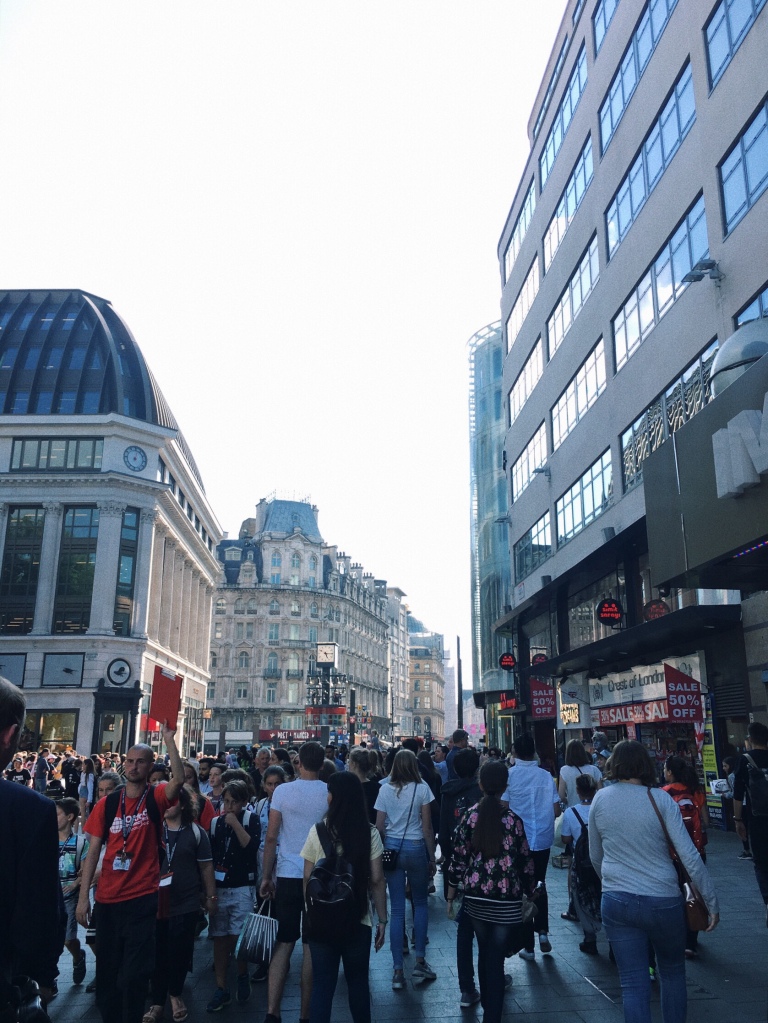 I returned to Paddington to catch the Croatia-England match at 7pm. It was quite an experience to be right there in England and watch England play. The crowd at the pub completely lost it when England scored their first and sadly, only, goal. On cue, chants of “IT’S CAMIN OME” broke out al over the pub. Unfortunately, the mood in the pub was rather depressing once the match entered extra time, and in the end, once it became clear that England was out of the running for the finals, people started leaving the pub quietly. A jubilant day for Croatian fans definitely, but you could just feel the sadness and disappointment right here in this English bar.

After the first goal. 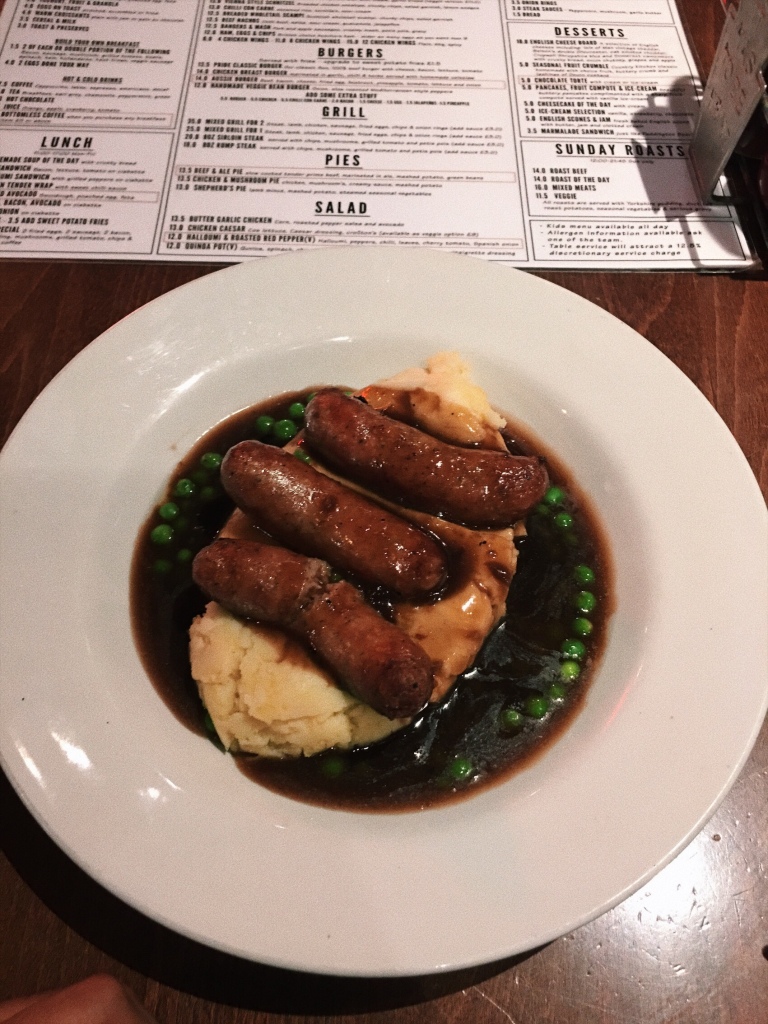