My time in Rotterdam was short, and already it was time to leave for my next city, Brussels. I left the hostel at 10am and had breakfast at Rotterdam Central Station [Rotterdam Centraal Station]. No points for guessing what I had for breakfast.

I boarded my train to Brussels (IC 9228, eurail.com, Eurail Pass) which left Rotterdam Central Station at 11.10am. An uneventful ride later, we arrived at Bruxelles-Midi at 1.20pm.

My first stop was my hostel (Urban City Centre Hostel, 35 SGD/night). Thankfully, it was pretty close to the station, so a short walk later and I was there. Unfortunately, check in was at 3pm, so I decided to drop my bag off and explore the city.

The most bizarre thing I noticed about Brussels was the atmosphere. There wasn’t a typical Western European atmosphere to the city: if anything, it felt more like Southern Europe, or at least what I imagined Southern Europe to be like. There was definitely a Spanish vibe going on, which is weird because Belgium has French, Dutch, and German influences only. 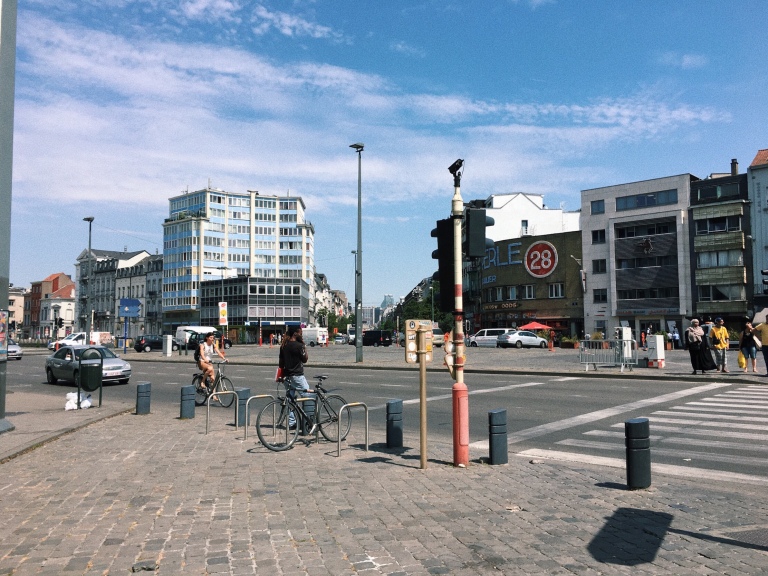 Anyway, my first stop in Brussels was, of course, the European Parliament, also known as the Hemicycle. The capital of Belgium can also be considered the de facto capital of the EU, with many of the Union’s offices located in the city. Thousands of EU employees and Members of European Parliament (MEP) travel into or work out of this city every day. I arrived at the EU Parliament at 2.30pm. There are free tours of the building, so I signed up for one which was set to begin at 3pm. 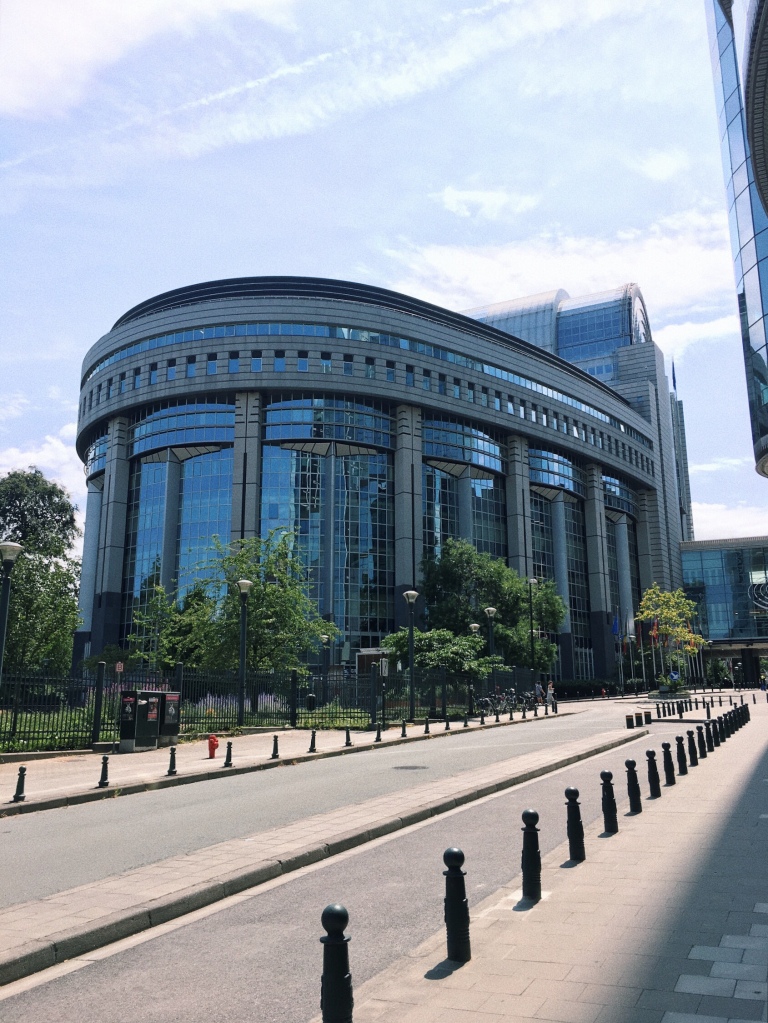 At 3pm, the tour started, and our guide was one of the many EU civil servants that worked at the complex. Ironically, our guide was from the UK, the last nationality I would’ve expected to be giving a tour of an EU organ. In fact, he couldn’t help himself from making Brexit jokes throughout the tour, which was pretty funny.

The highlight of the tour was definitely being allowed to enter the Parliament chamber. We were allowed into the viewing gallery, and we sat there as our guide described some of the functions of the Parliament, as well as its many supporting staff, such as translators. He also elaborated upon the workings of the EU Parliament and its parliamentary proceedings.

The tour was short, at around an hour in length. After our tour of the Hemicycle itself, we had a short question and answer section back at the reception area before the tour ended. After, I headed back to the hostel and grabbed some dinner on the way.