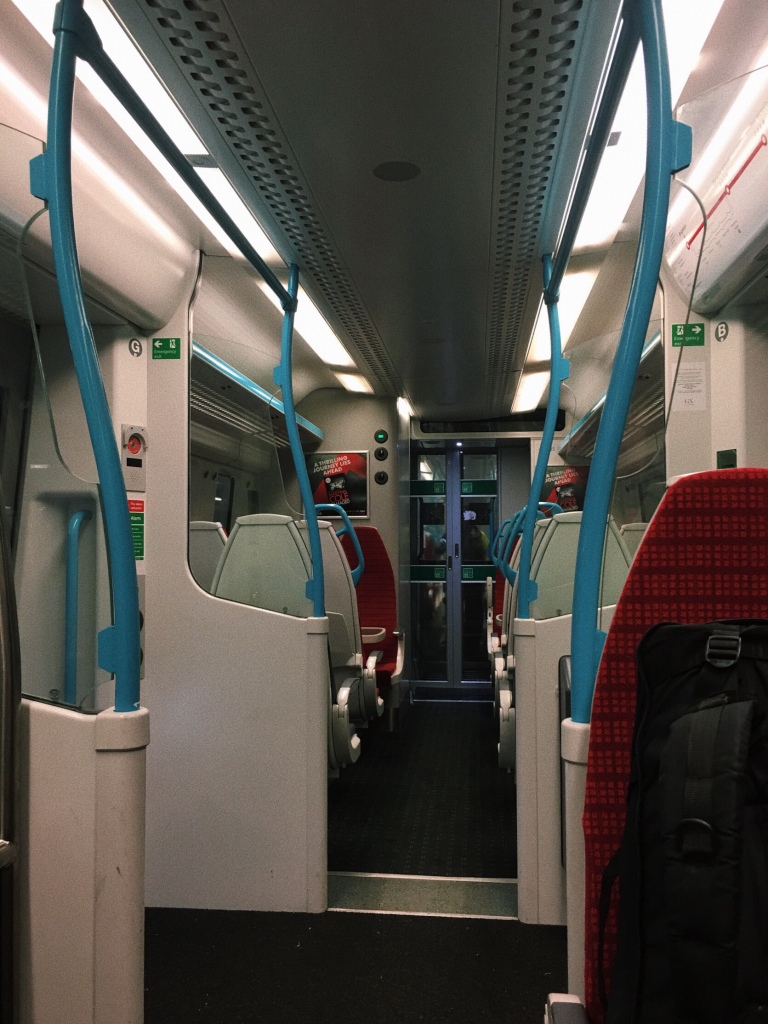 My plane wasn’t leaving until 10.30am, so I checked in my luggage and entered the transit area at around 9am. Boy, what a mistake. I wasn’t aware that Gatwick Airport didn’t have smoking areas beyond security, so there I was in the terminal: smokeless after my cheeky Nandos meal, and before my 13-hour flight to Singapore. 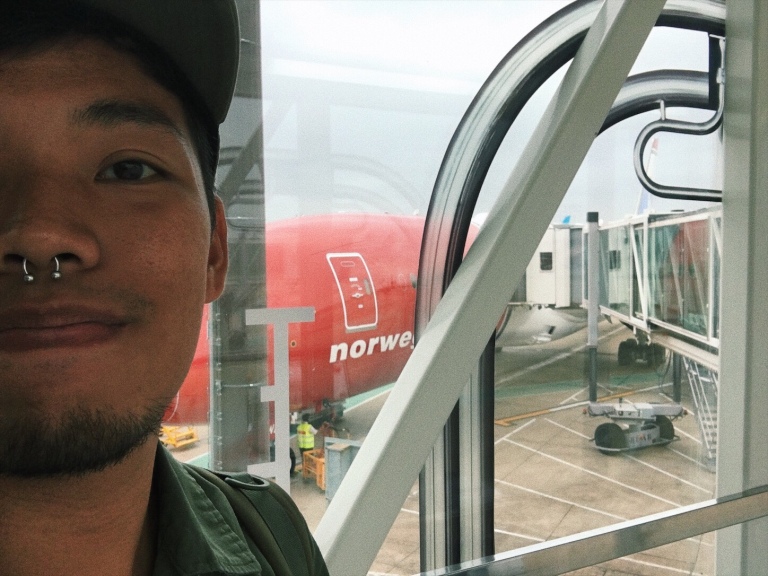 But, luckily for me, Norwegian seemed to provide a decent service on board its long-haul budget services. The seats weren’t wide for sure, but they were wide enough to sit in for the next thirteen hours. There was a screen for each seat, and I had access to many movies, TV shows, and games. I managed to finally watch Geostorm (a horrible movie), and Three Billboards Outside Ebbing, Missouri (a wonderful movie, the anti-Geostorm), and I also rewatched Interstellar. The in-flight entertainment really helped in knocking a few hours off the flight.

The food onboard was pretty good too. I ordered the meal service, and with that, I was served two in-flight meals: one after takeoff and one before touchdown. Both were great, but keep in mind that this is coming from someone who thoroughly enjoys airplane food. I even got a free beer for my meal as well. Overall, I was surprised at the great service standard onboard, but I do believe it’s more of a difference between service on long haul vs. short haul flights, and not entirely between carriers. 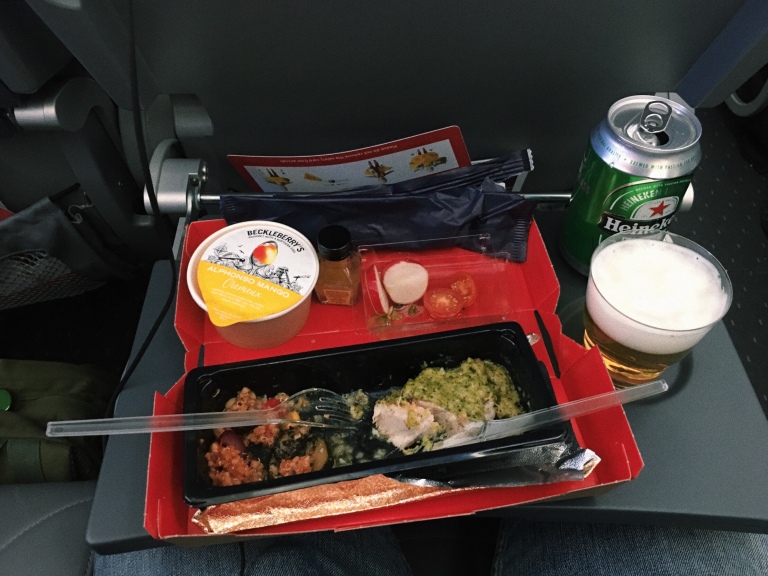 When I arrived in Singapore, it was already 14 July. I arrived at 6.45am local time. The moment I stepped out of the plane and into the aerobridge, I could feel the humidity. I’m definitely home. Waiting for me at the arrival hall were my family and my brothers. I’m home.