Au revoir Paris! I left the hostel at 7.15am and rushed to Paris Gare du Nord Station. My train to London (Eurostar 9013, eurostar.com, Eurail pass + 30 EUR/47 SGD seat reservation fee) was departing at 8.40am, and I had to be there at least 45 minutes before in order to have time to clear customs and passport control. Unlike the rest of the EU, the UK is not part of the Schengen area. This means that travel in and out of the UK through the EU is still subject to the same immigration controls as travel in and out through non-EU countries.

I reached Paris Gare du Nord Station at 7.30am and proceeded to the Eurostar check-in area. I boarded the train without incident, but several other passengers experienced delays during immigration. So, as the train had to wait for all the passengers to board, we left Paris about 25 minutes behind schedule.

On the other side of the Channel Tunnel, Train 9013 pulled into London St Pancras International Station at 10.30am, exactly half an hour late. Stepping out of the station, the first thing I had to deal with was the crowd in the King’s Cross St Pancras Underground Station. It took me almost 45 minutes to purchase an Oyster Card (London’s public transport card) and be on my way to my hostel. Here’s a tip: ticket machines in Underground stations do not accept 50 GBP notes, and your credit card may or may not work. So, to make sure you don’t waste time queuing only to have the machine reject you, make sure you have 10 GBP or 20 GBP notes ready before attempting to use the ticket machines.

Anyway, the easiest way to get around London is via the Underground, or Tube. You can try using buses as well, but with the horrible traffic in Central London, you probably aren’t going to get anywhere fast. The Oyster Card is used for payments on all public transport services in London that come under the Transport for London (TfL) brand. You can buy a Card at any ticket machine. Adding value to the Card is also done using ticket machines. When boarding a bus or entering a station, simply tap in. When alighting or exiting, tap out.

So, after dropping off my bags at my hostel (Pride of Paddington Hostel, 30 SGD/night), I headed to a pride of a different kind: the Pride in London Parade 2018! Joining me for the parade was my poly friend, Wenke! He’s a student at Imperial College, and he offered to show me around London for the next two days. 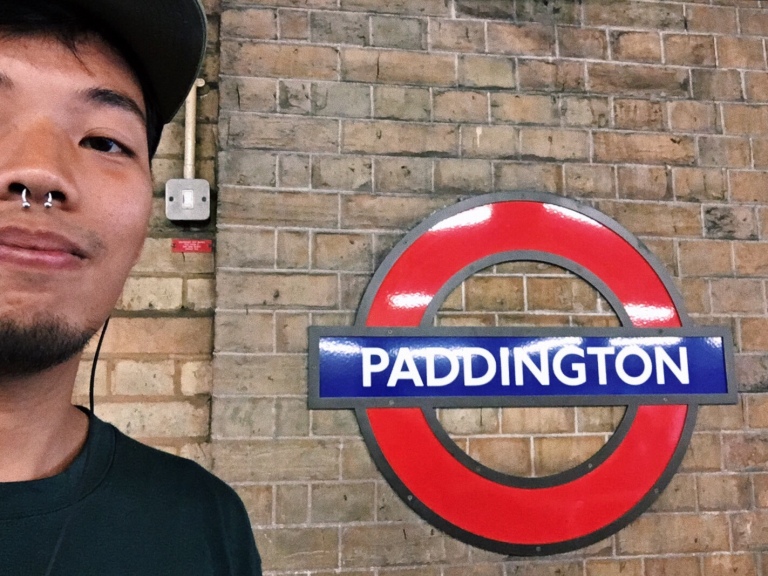 The parade started at Portland Place, and made its way down London’s most iconic roads, such as Piccadilly Circus and Pall Mall, before ending at Trafalgar Square. We joined the parade at Piccadilly Circus and followed it to the end at Trafalgar Square. This was my first ever pride parade (no parades allowed in Singapore, sorry guys and gals), and it was breathtaking. The atmosphere was festive and more importantly, open. Every time the crowd broke out into cheers, I’d feel like everyone was united here for the same cause: to support equality for all persons. There was no room for divisiveness or bigotry here, all were welcome: this was actual diversity. As I followed the parade, it made me wish that we could only have a similar attitude back home in Singapore. This was a vision for what could be when people come together to celebrate our differences and the unity within. Not just in terms of sexuality, but race, religion, ability, gender, class, and so many of the other dividing lines that we continue to draw in Singapore. Unfortunately, I don’t see that happening anytime soon back home, so I cherished every moment that I had to witness in action here in London. 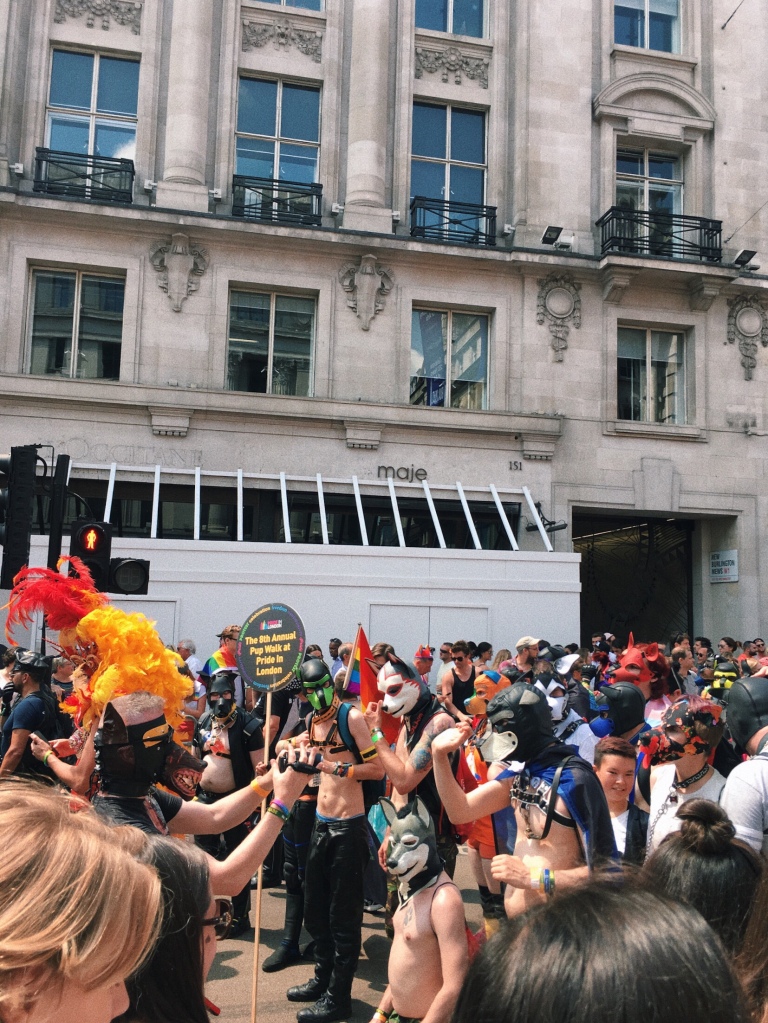 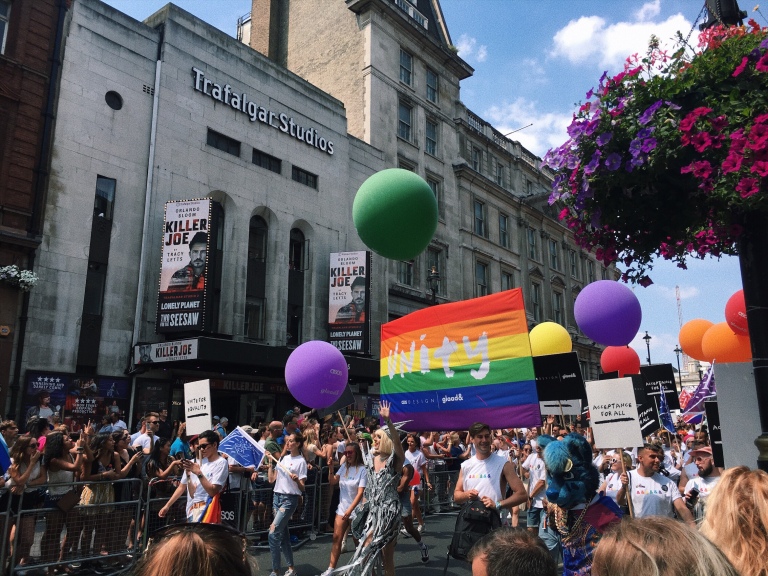 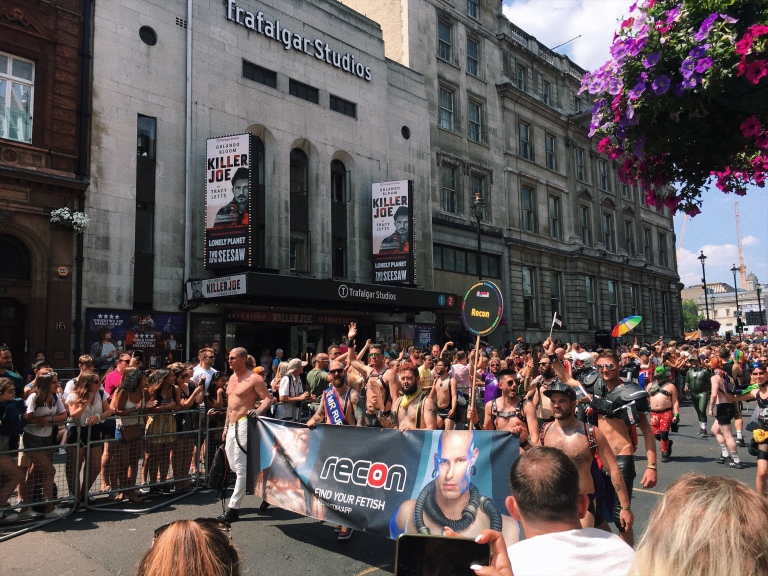 After the parade, Wenke and I had another mission to accomplish: catch the World Cup match between Sweden and England. Unfortunately, this being the most crowded city in England, all the pubs that we visited were filled to the brim with people chanting “ITS CAMIN OME”. Well, we sure as heck weren’t “goin ome” without catching the match, so Wenke came up with a brilliant idea. We bought some food from Sainsbury’s and headed to his university, Imperial College, where we watched the match in a classroom. There were two other students inside that had the same idea, so we joined them. 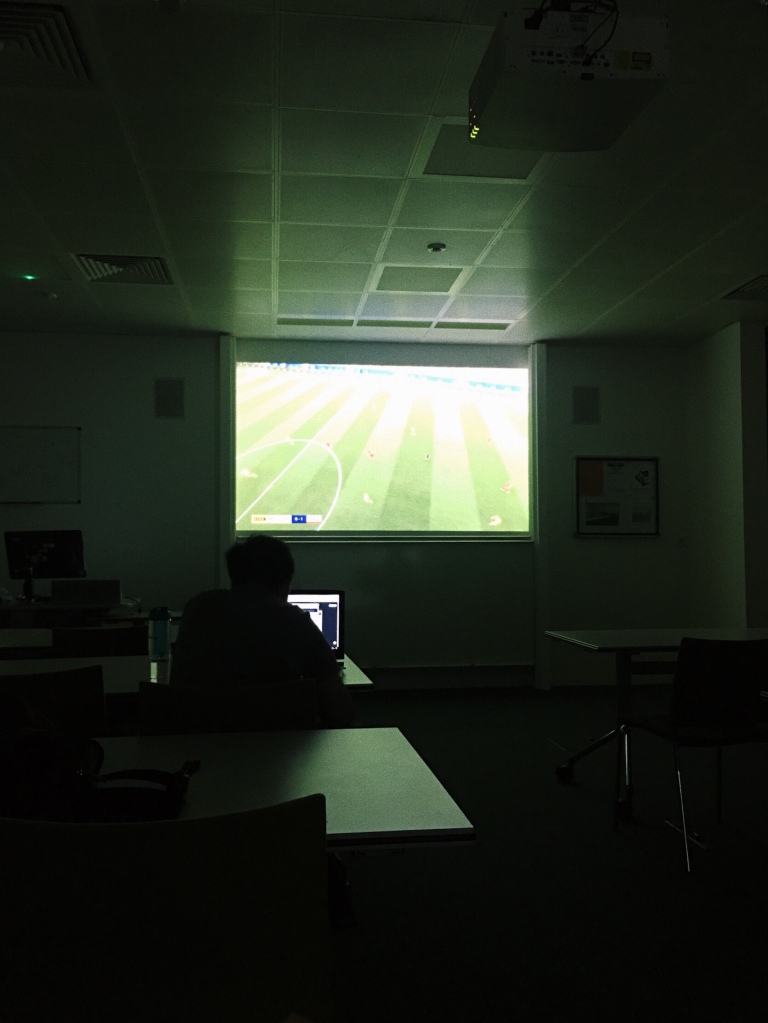 After we were done watching the English side be the cause of so many Swedish tears, we decided to pop over to the nearby Natural History Museum. We reached the museum at around 5.15pm, and had a quick look around until the museum closed at 6pm. The museum is home to exhibits on all things natural: from the geology of the Earth to the zoology of its animals, both extinct and still alive. From the biology of the human body to the chemistry of rare gemstones. Best of all, admission to the museum was completely free, though they do encourage small donations if you can afford to spare a few pounds. 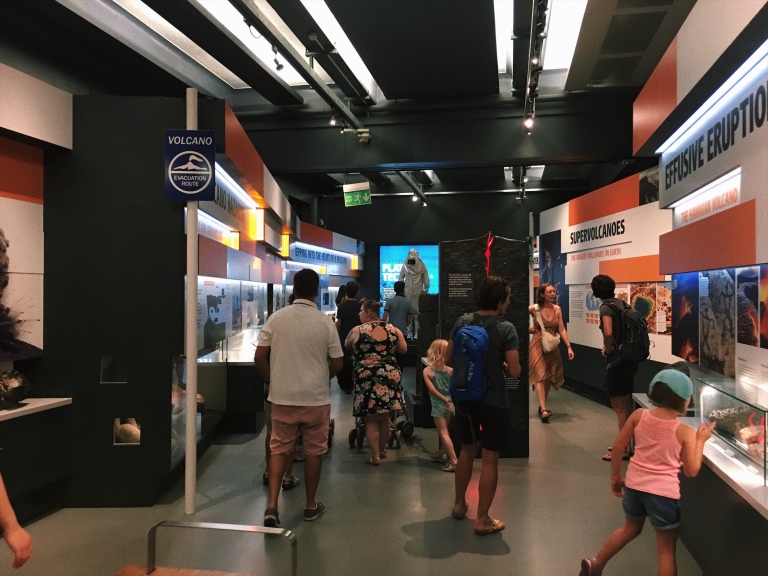 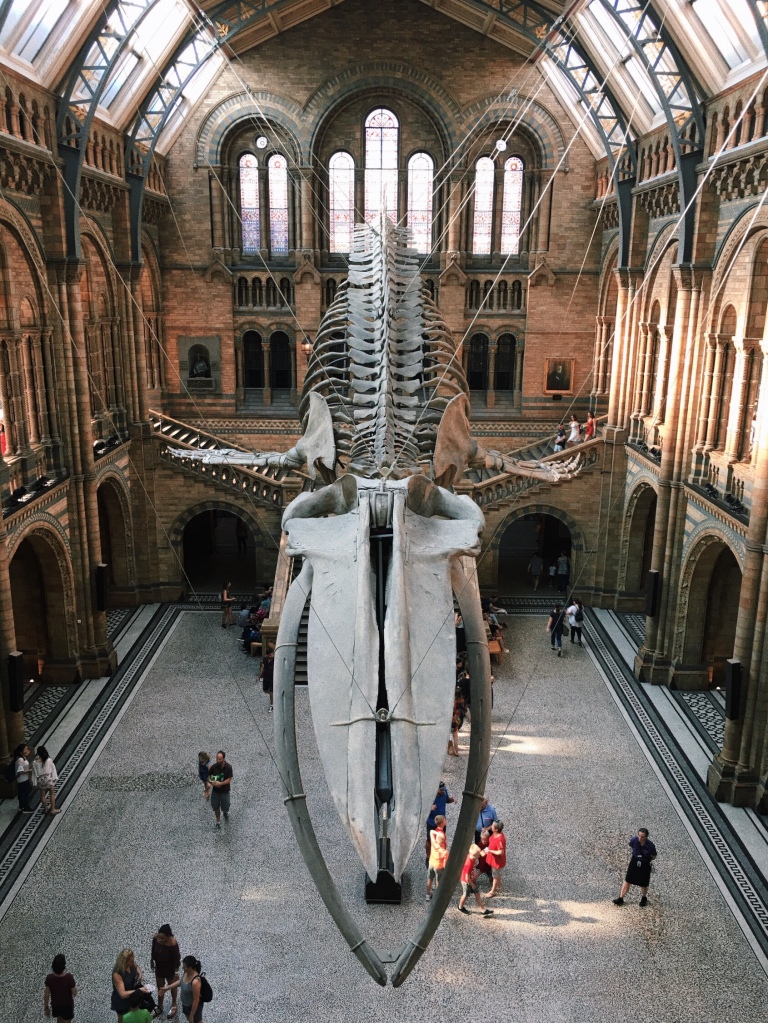 After our crash course tour of the museum, I decided that it was time for me to head back to my hostel to check in and get a good rest in. I said goodbye to Wenke and walked through the iconic Hyde Park to get back to Paddington. 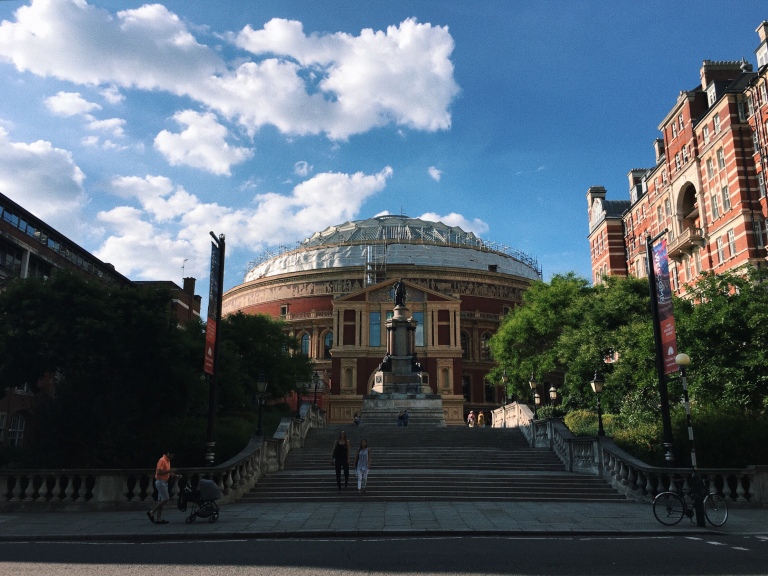 Royal Albert Hall, where Above & Beyond once held their acoustic concert.